The rise of health & wellness brands

You are what you eat (and drink)

Health and wellness brands such as meat substitute Quorn, premium tea brand Pukka and plant-based milk Oatly are gaining popularity due to increasing consumer desire to live healthier lives. Once classed purely as ‘niché’ or ‘lifestyle’, these brands are becoming more accessible and focussing on a mass market.

Quorn recently rebranded itself as a ‘healthy protein provider’, with its marketing campaign featuring Olympic gold medallist Mo Farah. Consumers no longer consider meat-free food as exclusive to vegetarians and using aspirational sporting celebrities such as Mo Farah as brand ambassadors communicate to a health savvy and active consumer.

The health and lifestyle drinks industry is also undergoing massive transformation, as consumers are becoming increasingly aware of the health benefits of low sugar and healthy products. This has helped herbal tea brand Pukka cross over from niche organic tea brand into a £30m business.

The plant-based alternative milk market also continues to grow in popularity, as brands are implementing powerful campaigns and emotive messages about the health benefits of non-dairy and the future of our planet.

Oatly has become one of the leading brands in the non-dairy milk industry. The brand’s marketing strategy has focused on being at events and festivals and advertising in places where a millennial target audience dwell.

An example of the popularity of plant-based alternative milk can be seen at Waitrose. According to the 2018/19 Waitrose Food and Drink Report, non-dairy options make up a quarter of their milk range.

Gym life, but not as we know it

Boutique gyms and budget gyms are challenging the big guns (pardon the pun) with a unique offering aimed at a new breed of fitness goer.

A boutique gym is a small fitness studio generally no larger than 4,000 square feet, that concentrates on group exercise such as High-Intensity Interval Training (HIIT), which involves intense bursts of exercise lasting around 30-seconds, followed by a short recovery period. This is likely to be the number one trend for 2019.

As such, boutique fitness has grown at pulse-raising speed over the last few years. They are often attended by an affluent audience of young, millennial urban professionals who are migrating away from their gym memberships for more expensive and fashionable boutique fitness classes.

This has led to established gym chains having to broaden their appeal to the demand of the market. For example, David Lloyd has launched a boutique-style concept called Blaze, which is promoted as ‘a HIIT class that will test your strength, stamina, and willpower as you run, lift and fight’. While Everyone Active has collaborated with MoreYoga to bring the boutique brand into its leisure centres. This trend of collaboration is set to continue as large fitness chains offer the boutique experience to their millennial clientele.

There are more and more gyms springing up all over the country. However, there’s a trend that people are spending less money on them. The fastest growing segment in the UK fitness industry has emerged in the form of budget gyms such as PureGym, The Gym and Easy Gym.

A recent survey from Mintel has shown that the number one reason why people avoid the gym is due to cost. Of the 1,750 adults across the UK surveyed by the company in 2017, 47% said high membership fees stopped them signing up.

Humphrey Cobbold, CEO of the UK’s largest low-cost gym chain, PureGym, has stated: “Our model is very simple. When you compare one of our gyms with an equivalent ‘traditional’ facility, we offer services to double the membership at about half the price.” Therefore, joining a gym has become a £20 decision rather than a £400 or £500 one. Cobbold estimates that over a third of PureGym users have never been a member of a gym in the past.

This has resulted in a diminishing middle market for gyms – with budget gyms at one end and the elite and expensive ones at the other.

Cut from a different cloth

Fashion and fitness have always gone together. But with new kids on the block Gymshark and Alphalete, big established brands such as Adidas and Nike are feeling the heat.

Gymshark is a relatively new global fitness apparel brand which sells to 131 countries. It has gained a cult-like following with an estimated value between £300m and £400m.

Gymshark’s marketing strategy is unique in the way that it appeals to its core audience. Their primary focus is around social media with the goal of creating a fitness community. Part of Gymshark’s success can be attributed to partnering with a carefully selected group of social influencers and turning them into brand ambassadors. For example, Gymshark selects popular social influencers and fitness personalities on Instagram and then offers to sponsor them. These influencers wear Gymshark products and post Instagram photos and videos which they get paid for. Previously, no other brands were really doing this in eCommerce – it’s now badged as ‘influencer marketing’.

The same applies to Alphalete apparel who use a brand call to action to ‘dream more, do more, and be more’. Founded by YouTube fitness personality Christian Guzman, the Alphalete brand has risen to the top of social media fitness apparel companies. As Guzman’s YouTube channel gained followers, he began selling his Alphalete apparel and much like Gymshark, has recruited other social media influencers to work as brand ambassadors.

The power of social is motivating a whole new audience to pick up some weights and get to work! 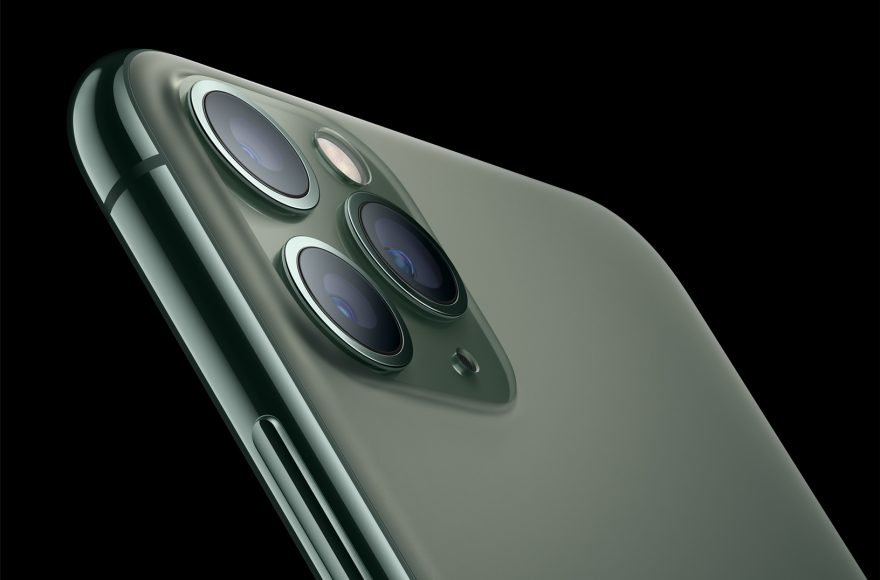 The 2019 Apple Event and the Focus on Visual Content

As any tech buff worth their salt would tell you, September is the... 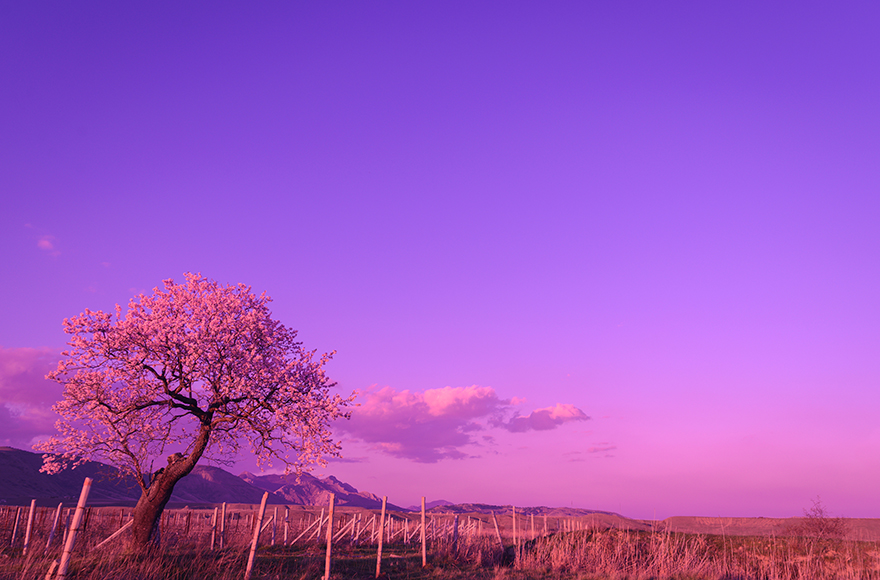 One of the most dangerous things in business is the saying ‘we’ve always... 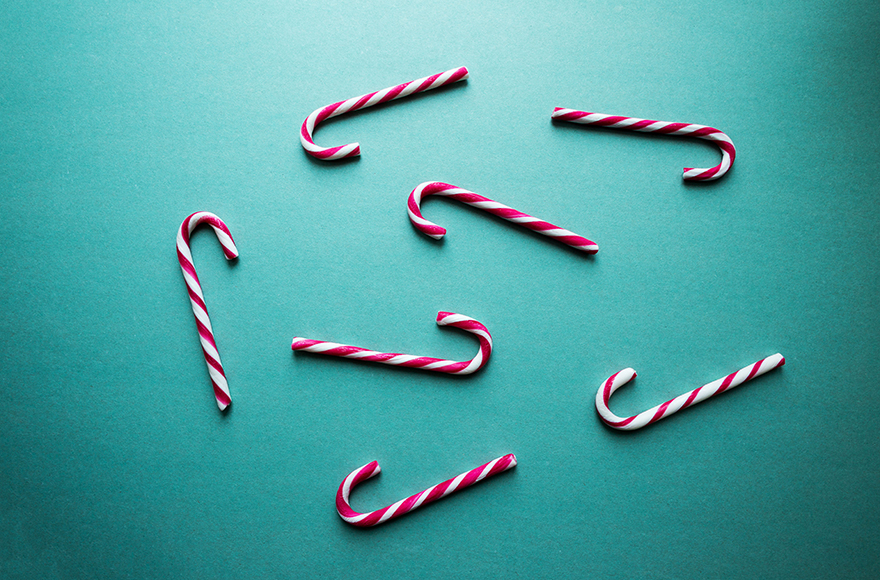 How to plan your 2019 Christmas Marketing Campaign

It’s that time of year again already; it’s time to start developing your...

Subscribe​ to our mailing list and join our community of marketers, business owners and other professionals, keeping up to date with the latest news, reviews and lively discussion.