Why you need to use animation in your digital ads

The saying “a picture speaks a thousand words” has never been more accurate than in today’s marketing environment. The Picture Superiority Effect is a scientific phenomenon of how visuals, such as images, video and animation, are 95% more memorable than written or spoken words.

Text-based marketing including the majority of email, tweets, newsletters etc. are often misinterpreted and can limit your message, whereas visuals help us to humanise a message in an advertisement. Visuals can be subjective too, allowing viewers to form their own opinion on what they see in front of them, rather than being told what to think.

According to research from Crisp Media, banner advertisements that contain animation are 4.5 times more effective than static image adverts.

Adverts with static imagery or with too much text are easily overlooked, whereas animation and video content evoke an emotional response that resonates with viewers provoking curiosity.

Animation can fit around your brand’s tone of voice – either as a fun, entertaining and light-hearted approach or with a professional, serious message where required. On these topics, animated infographics help your audience digest vast information with minimum effort.

The possibilities are endless…

Anything you can imagine can be brought to life in animation. Remove the cost of equipment, actors, make-up, crew, costumes and animation can usually be produced for less than traditional video!

Below are some examples of products that have used video/animation in their social media ads which were positively received by viewers: 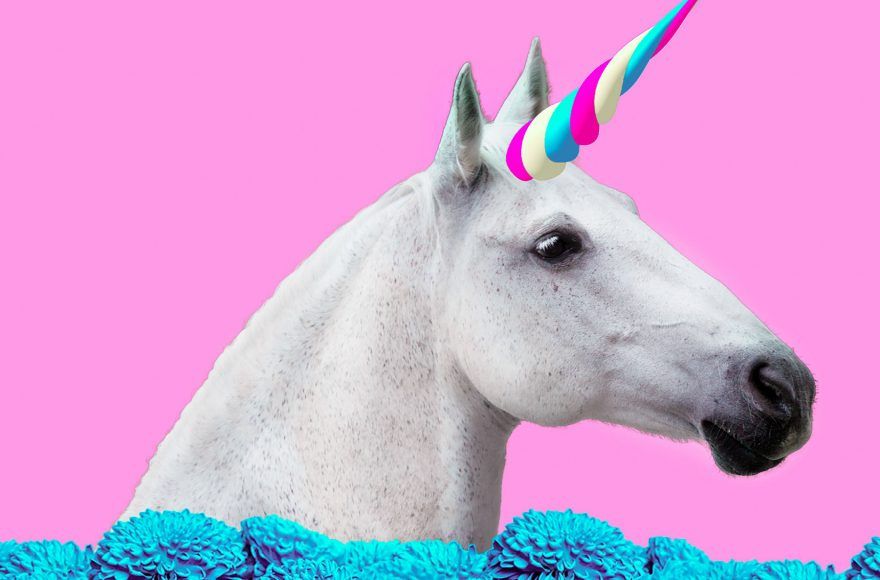 Trends in Marketing for 2018

2017 was a year of excitement, innovation and change whilst being plagued by... 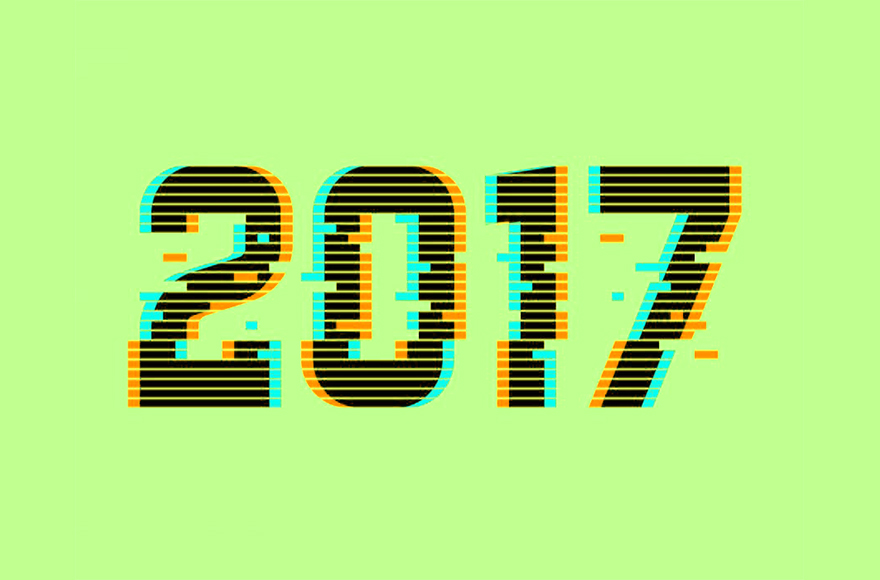 It was an exciting year at Matrix. Check out our year in review... 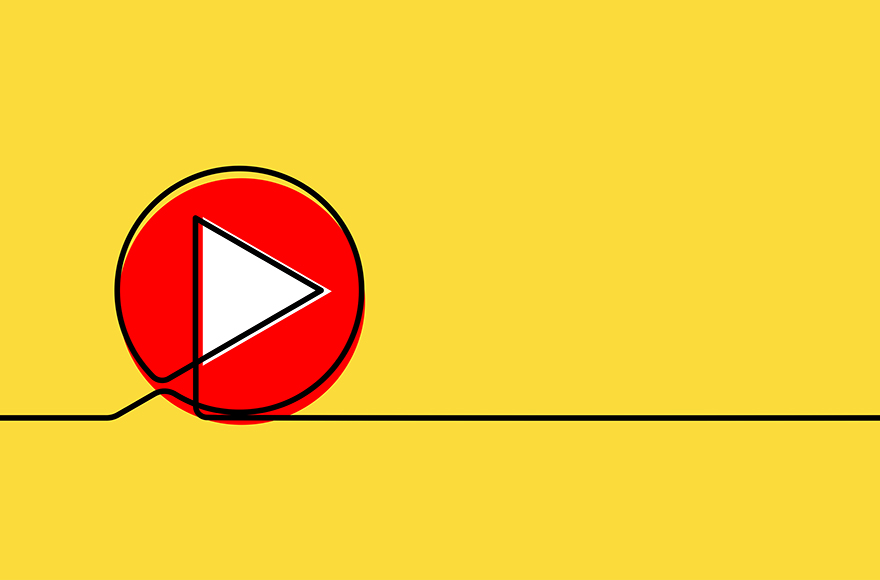 You need to be creating videos. Effective video strategy is pivotal to growth...

Subscribe​ to our mailing list and join our community of marketers, business owners and other professionals, keeping up to date with the latest news, reviews and lively discussion.